"Comparing yourself to others"

"Comparing Yourself to Others" 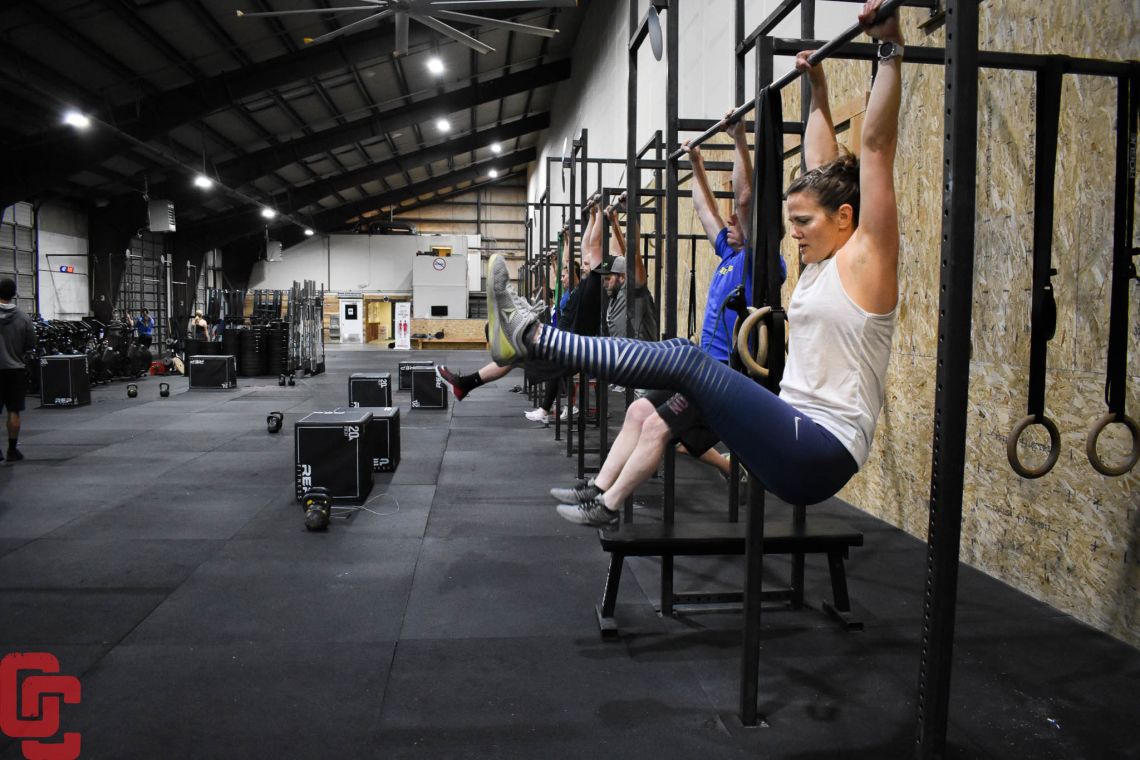 I recently did some goal review sessions with two members, and both mentioned someone else who had more success than they had in the previous 4 months, at least that was their perception. The funniest part of this story is that Pete thought Bill had more success and conversely, Bill thought Pete had more success than him in the same time period. (made up names but true story).

What did I tell Bill and Pete? DO NOT COMPARE. Everyone has progressed in different times and periods of their lives, but no two people are the same. Because everyone differs, they won’t all “get strong” in the same time period, or PR their 1k row at the same time. Due to differences, it happens that one person won’t have the same success by utilizing an accessory movement as another person (yet another reason why we vary what we do!).

Do not get stuck in the mindset of comparing yourself to others, seeing their rapid (or slower) progress and assume it will be the same for you, as this is a surefire way to get disappointed.

The best way to measure your success is against yourself. That is truly the only way to measure your success and the rate of the changes that are happening. People learn at different rates, their bodies change at differing paces and at the end of the day, the only thing you can control is your own success. To better control and guide your success, you should write short and long term goals, recognize difficulties along the way, adapting to better control and continue to focus on the journey in incremental steps, not simply the final destination.

Don’t get stuck in the trap of comparison, focus on yourself!

Ready to get started with Training? Book a No Sweat Consult: https://oregoncrossfit.uplaunch.com/join/1256